While many foreigners seek entry into the United States each year, many are turned away. Fortunately, for those experiencing extreme hardship, a visa denial is not necessarily the end of the line, thanks to the I-601 hardship waiver program. Understanding how the program works is the first step in deciding whether it’s right for your situation.

Form I-601, otherwise known as Application for Waiver of Grounds of Inadmissibility, is administered by U.S. Citizenship and Immigration Services. This waiver allows non-citizens the ability to seek admission to the United States as an immigrant or adjust their status to permanent resident, even if inadmissible to the United States for particular reasons if they can demonstrate extreme hardship to a qualifying relative. For this program, “extreme hardship” is defined as life difficulty that is significantly greater than would be experienced if the person were not allowed entry into the country. Common extreme hardship factors include:

The Immigration and Nationality Act provides a long list of broad grounds that make people ineligible for admission to the United States, from criminal activity and national security concerns to lack of labor certification and prior removals. However, being found ineligible in accordance with that list doesn’t necessarily mean that someone is out of options.

Who can apply for an I-601 hardship waiver?

Let our lawyers help you navigate every facet of immigration law. 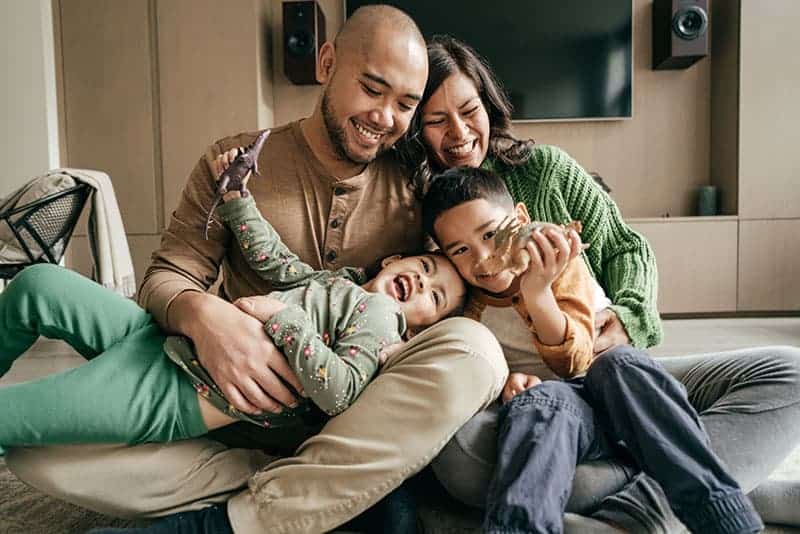 Once you have been determined by a consular officer abroad to be ineligible for one of the aforementioned visa classifications, , you may be eligible to request admission into the United States via a I-601 hardship waiver. Alternatively, you may require an I-601 waiver in the United States while seeking adjustment of status. The regulations for eligibility are complex and can be difficult to understand; however, an experienced immigration attorney can review the specific facts of your case and determine eligibility for an I-601 waiver based on your specific situation.

Get in Touch With Us 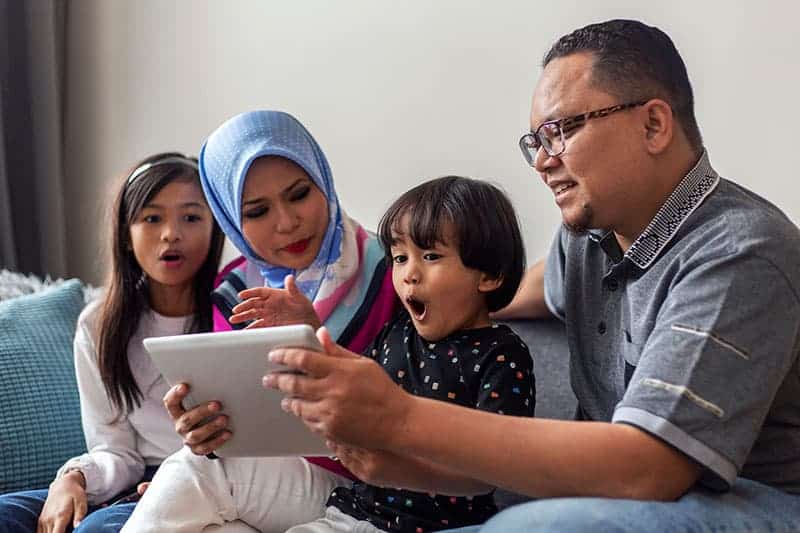 If you were previously deported from the United States, you may also need to file a Form 1-212 with your hardship waiver form. You’ll also need to provide extensive supporting documentation. While that may vary depending on the specifics of your situation, some commonly accepted forms of documentation include

A $930 filing fee must also be paid at the time of filing for both the I-601 and I-212. The fee is nonrefundable, regardless of whether your waiver is approved or denied. Applications should be submitted to the appropriate USCIS lockbox facility.

Once USCIS has reviewed your waiver application, it will let both you and the consulate know its decision. But be prepared to wait. Not only are the program regulations complex, but the application process is also convoluted and lengthy. The good news is that if your waiver is approved, most waivers are valid indefinitely, though only for the actions listed in the application. If you are denied, you may appeal the decision using Form I-290B.

Need help applying for an I-601 hardship waiver?

Everything about the I-601 waiver program is complicated, from the qualifying regulations to the process for seeking a waiver and especially because, for most people, a hardship waiver represents the possibility of gaining entry into the United States, it’s important to get everything right when applying.

That’s where Farmer Law comes in. With a seasoned team of attorneys who have experience in all facets of immigration law, you can rest assured that your waiver application has the best chance of approval. Contact Farmer Law today to begin the I-601 or I-601A waiver process.

“The Farmer Law PC team goes above when it comes to keeping us compliant and helping us learn more each day.” 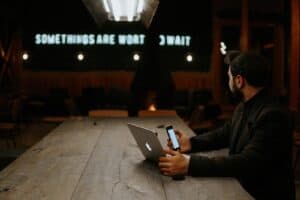 If you’ve got a great idea for a start-up and access to U.S. funding to kick it off, you’ll be… 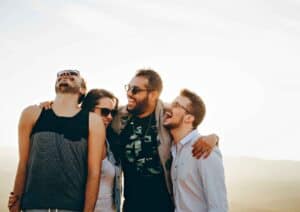 How to Apply for DACA

The road to lawful status — and even citizenship — for individuals who have called the U.S. home nearly their… 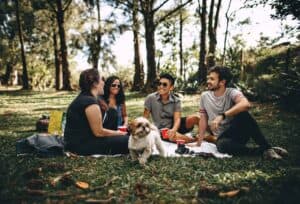 What Are the DACA Qualifications?

What is DACA? Deferred Action for Childhood Arrivals (DACA) is a temporary program that affords relief to some people who…