What is the L-1A visa program?

Who qualifies for the L-1A Intracompany Transferee Executive or Manager program?

This dual purpose visa — meaning that its beneficiaries can apply for permanent residency after receiving it — is designed to allow those in leadership positions to establish or further their company’s business interests across international borders. The L-1A visa requires certain levels of qualifications, and only employees who serve in executive or managerial capacities can receive a visa under this classification.

In addition to serving in an executive or managerial role, the United States Immigration and Citizenship Service (USCIS) will require L-1A employees to demonstrate that they have been working for:

What kinds of employers qualify to transfer employees under the L-1A program?

The definition of a subsidiary is complicated under the statute, but it all comes down to the relationship between ownership and control. Affiliated organizations must be “bound to one another by substantial, but not necessarily majority, ownership of shares”. And in addition to ownership, considerations of management and control are also important.

Foreign employers who intend to send an employee to the U.S. to open a new office must demonstrate that:

Ultimately, any organization with existing or planned multinational operations is likely to have a complicated business structure, which will need to be accounted for in the application process. This makes hiring a business immigration lawyer worth considering.

What is the process for applying for L-1A visas?

When a company decides to invest in the U.S. economy through its L-1A employees, the application process is straightforward. Checklist for the employer include the following:

The most complicated part of the petition and the DS-160 is documentation. It is imperative for employers to answer all the relevant questions listed on the petition. Likewise, it is also important to review the employee’s application thoroughly and provide enough evidence to demonstrate that any needed criteria is met. 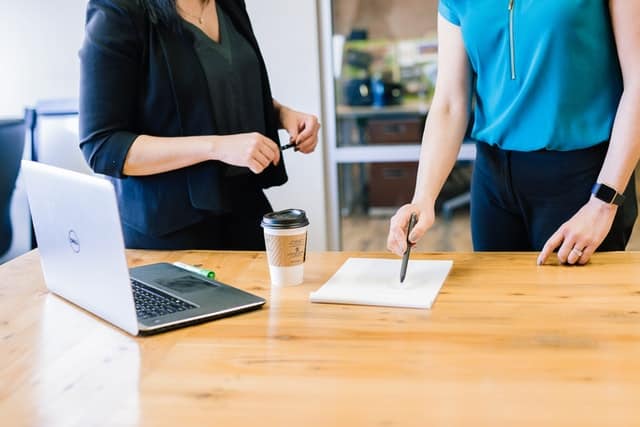 By law, Canadian citizens are exempt from certain L-1 visa requirements. Canadian citizens may instead present a completed Form I-129 and its supporting documentation to the U.S. Customs and Border Protection (CBP) officers at certain U.S  ports of entry or even at a U.S. pre-flight inspection station in Canada to seek admission into the U.S. under the L-1 status.

There are no caps on L-1A visas, which means that companies can bring as many of their qualified employees to the U.S. as needed to accomplish their business goals. Between 2015 and 2019, the U.S. issued nearly 80,000 visas to L-1A beneficiaries.

All L-1A beneficiaries may request extensions of their stays in increments of two years until the employee has reached the maximum limit of seven years.

Of the roughly 160 countries that transferred employees to the U.S. in 2019, the countries with the most intracompany transfers under the L-1A program were:

Tech companies lead the pack for L-1 visas, including Amazon, Google, IBM, and Apple. Because the L-1A program is intended to encourage investment in the U.S., some believe that capping the program would prevent multinational companies from opening branches in the U.S. and encourage American companies to go offshore.

When should I hire an L-1A visa attorney?

While multinational companies’ offices in the U.S. employ four times as many Americans as they do foreign nationals, the L-1 visa program remains a critical part of the global economy that allows for the exchange of ideas. The U.S. is poised to welcome greater investment in its industries, so contact Farmer Law today for your immigration needs.

“The Farmer Law PC team goes above when it comes to keeping us compliant and helping us learn more each day.” 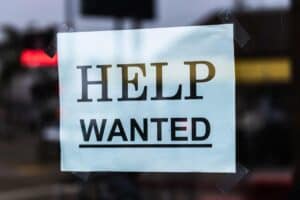 Can Your Business Qualify to Hire H-2A or H-2B Visa Workers? 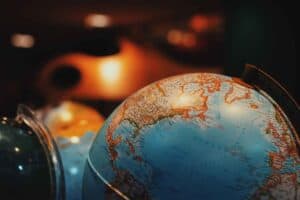 We live in a global world, and people from other countries can bring new talents, skills, and perspectives to our… 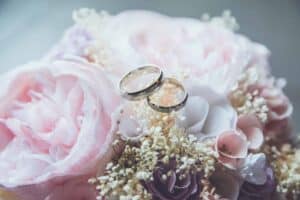 What’s The Difference Between a
K-3 Visa and a I-130 Petition?

While marriage rates have declined over the decades, about half of Americans over the age of 18 are married, with…