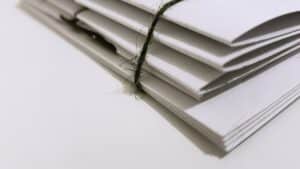 Family-based immigration programs and some employment-based immigration situations include guidelines for ensuring that sponsors are financially able to support their beneficiary. While this rule was intended to protect the United States from an overwhelming number of people needing public assistance, it also provides a safety net for those making their way across the border into the United States as they adjust or if they fall on hard times.

Without the required affidavit of support, the United States Citizenship and Immigration Services (USCIS) would not be able to determine whether the people admitted into the country have the necessary support to establish a new life in the United States.

What Is an affidavit of support?

The I-864 is a binding contract between the sponsor and the United States government. That means that the sponsor has legal obligations to the government and to the beneficiary.

Signing an affidavit of support is a serious matter, and it is important that both the sponsor and the beneficiary understand the significance of their positions. Financial sponsorships of green card holders are not forever, though. They are only valid until the intending immigrant dies or

Who can provide an affidavit of support?

To be a financial sponsor for immigration purposes, you must meet a few requirements under United States law.

However, if you want to sponsor beneficiaries but your income based on your household size is too low to automatically qualify under the federal poverty guidelines, you have options. You can:

If you are including other household members’ incomes in your petition, you will need to submit evidence of their income. If you are including yours or other household members’ assets, you can include savings accounts, stocks, bonds, or even property you own. As long as your assets can be converted into cash within a year, there is a good chance your assets will count. You can even count personal autos that you own, as long as you can prove it is not your primary vehicle.

If using assets to prove that you are financially capable of being a sponsor, you should verify that your assets meet some additional requirements. The total net value of assets, not including any liens against them, usually must be to equal five times the difference between the sponsor’s income and the required income based on the 125% rule, though there are some exceptions.

How do I fill out the I-864 joint sponsor application?

Do I need an affidavit of support?

All immigrants seeking a green card that fall under certain categories require a petitioner who submits an I-864.

What documents are needed for an affidavit of support?

Along with the form I-864 itself, sponsors must also provide sufficient evidence for USCIS to review in order to approve the affidavit of support. All sponsors must provide USCIS with proof of income. These includes:

Depending on the circumstance, some sponsors will need to include additional evidence such as:

Additional documentation or forms may be required, depending on the complexity of the sponsorship petition or the presence of joint sponsors. In some cases, the same affidavit may be used for multiple intending immigrants, but sometimes different affidavits must be filed.

How can an experienced lawyer make the process easier?

While USCIS provides some helpful tips for completing the I-864, paperwork errors, like with any immigration process, can have a devastating effect on the outcome you desire. When you are looking to unify your family, you want everything to go as smoothly as possible, without surprises. Seeking the help of an experienced family immigration attorney can help you answer the hard questions you may not even know you need to ask. When you’re ready to get started, schedule a consultation with Farmer Law today. 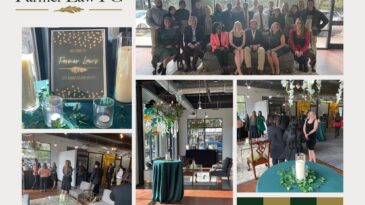 Farmer Law is celebrating their 5th year in business!  Growing from a small firm with just Natalie and Kyle Farmer… 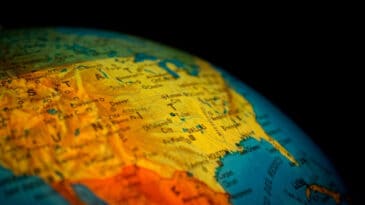 Your employees are your company’s most important assets. Considering that companies spend an average of $4,129 and about 42 hours… 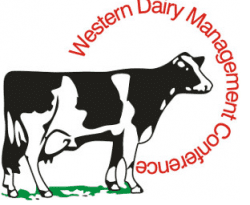 Farmer Law Co-Founder Kyle Farmer will be a featured at the 2021 Western Dairy Management Conference this week in Reno,…