Many companies use temporary foreign workers to make it through certain busy seasons or peak times. For non-agricultural enterprises, employers and workers must first obtain the necessary H-2B visas before using foreign labor. One challenge with the H-2B visa process is that Congress sets a cap on the number of H-2B visas that can be issued each year by the United States Citizenship and Immigration Services (USCIS).

What is the Current Cap?

The cap (or numerical limit) is currently set at 66,000 visas issued for work during a fiscal year, which starts on October 1 in the previous calendar year. There are two different application periods, as follows:

If fewer than 33,000 visas are issued for work in the first half of the fiscal year, they can be available for work in the second half. However, no unused visas will roll over to the next year.

Exemptions from the Cap

There are certain H-2B visa holders and applicants who are not subject to the cap, including the following:

A Practical Look at the H-2B Cap

For fiscal year 2019, which runs from October 1, 2018, to September 30, 2019, the H-2B quota was already met for the entire year as of February 2019. In response, the Department of Labor (DOL) and Department of Homeland Security (DHS) announced on May 8 that they published a temporary rule allowing for an additional 30,000 H-2B visas for the 2019 fiscal year. The additional visas were for the following:

USCIS quickly received enough H-2B applications for the additional 30,000 workers, and it closed the application period on June 5 – less than a month after the increase was announced. This increase was only in place for 2019, and the cap will go back to 66,000 total for fiscal year 2020.

The application period for workers starting after October 1, 2020, is already well underway. With a 33,000 cap for visas from October through March, USCIS reports it has already processed the following as of September 16, 2019:

If the pending applications are approved, the quota is 40 percent filled for work starting through March 30. We will wait to see whether the 66,000 cap is met for 2020 as early as 2019, and whether the DHS and DOL will provide additional H-2B visas for the coming year.

Do You Need Temporary Workers in 2020?

If you need temporary workers in the coming year, you should not wait to start the process. Before you can apply with USCIS, you must first receive the necessary temporary labor certification from the Department of Labor. If you need workers to start prior to March 30, 2020, you want to be one of the remaining 19,800 applications, so you do not lose the opportunity for seasonal workers. If you need workers to start after March 30, you should not wait to begin the application process. Remember that the entire 66,000 quota was full by February for the past year, and this can happen again. There is also no guarantee that there will be additional applications allowed in 2020.

Discuss Your Situation with our H-2B Visa Lawyers

If you are thinking about hiring temporary foreign workers, you should not wait to discuss the possibility and process of obtaining H-2B visas with an experienced Austin H-2B visa attorney. The legal team at Farmer Law regularly assists employers with this process, and we can examine whether you are qualified for temporary labor certification. Call 515-357-2114 or contact us online to set up an appointment today. 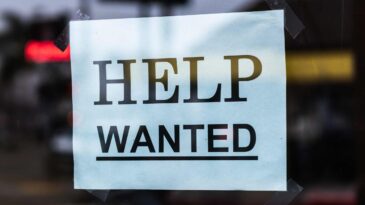 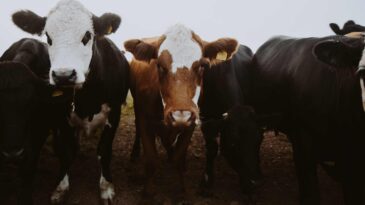 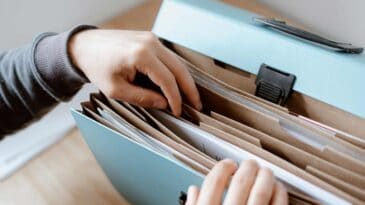